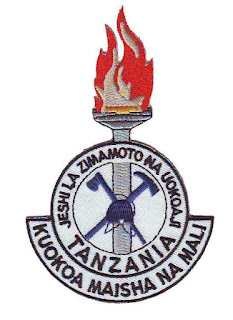 Jeshi la Zimamoto Tanzania Fire services in mainland Tanzania began during colonial rule immediately after the second world war in 1945, when at that time there was only one unit called the Police Fire Brigade under the control of the Police Force.

Due to the expansion of cities, airports and ports, other Fire Brigade forces were established and one of them was Zimamoto Ports under the supervision of the Ports Authority. 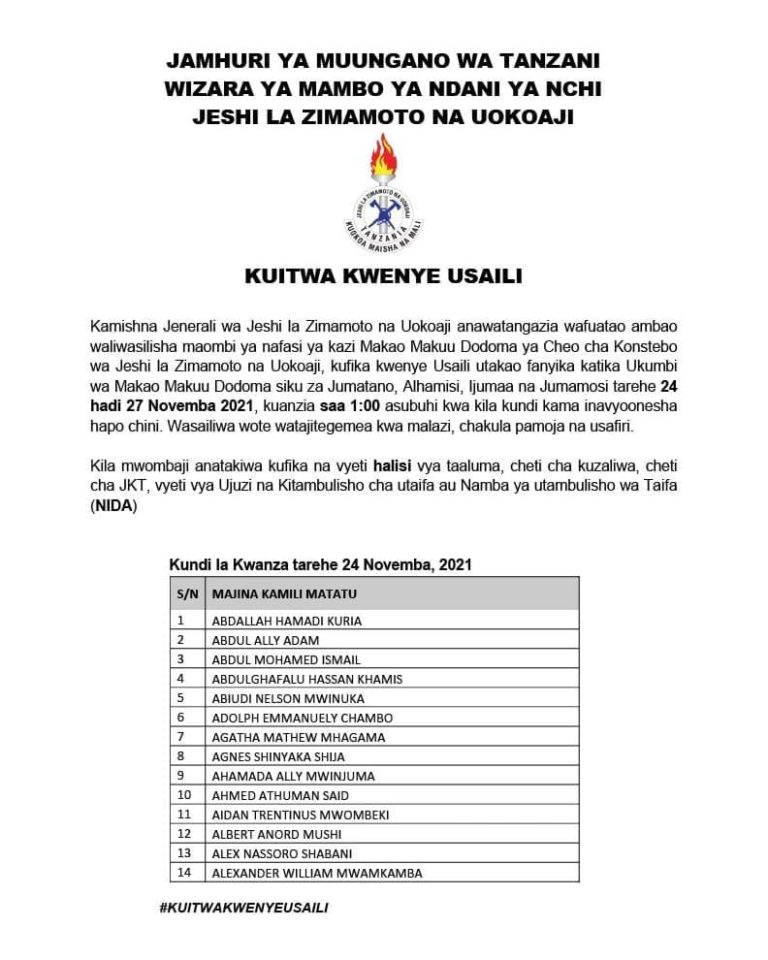 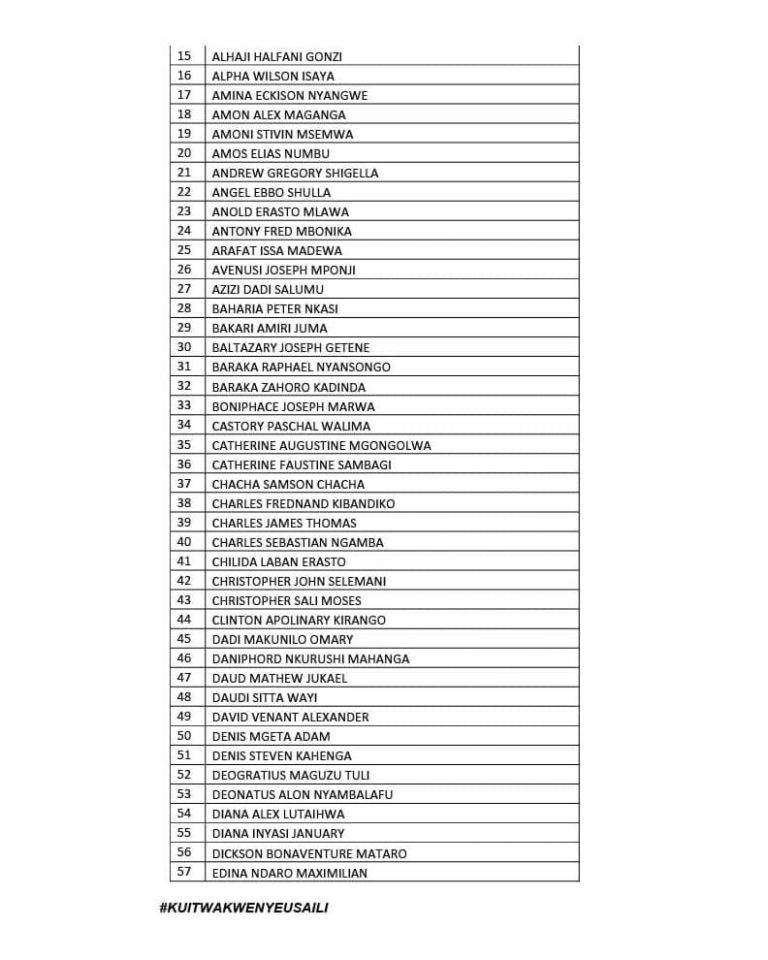 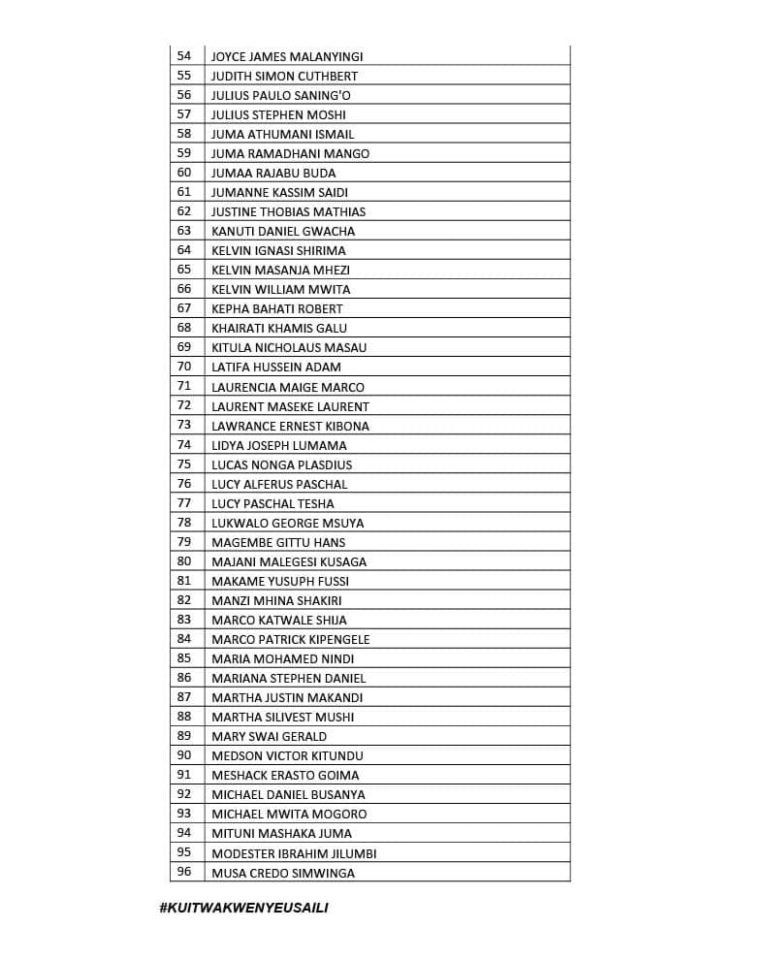 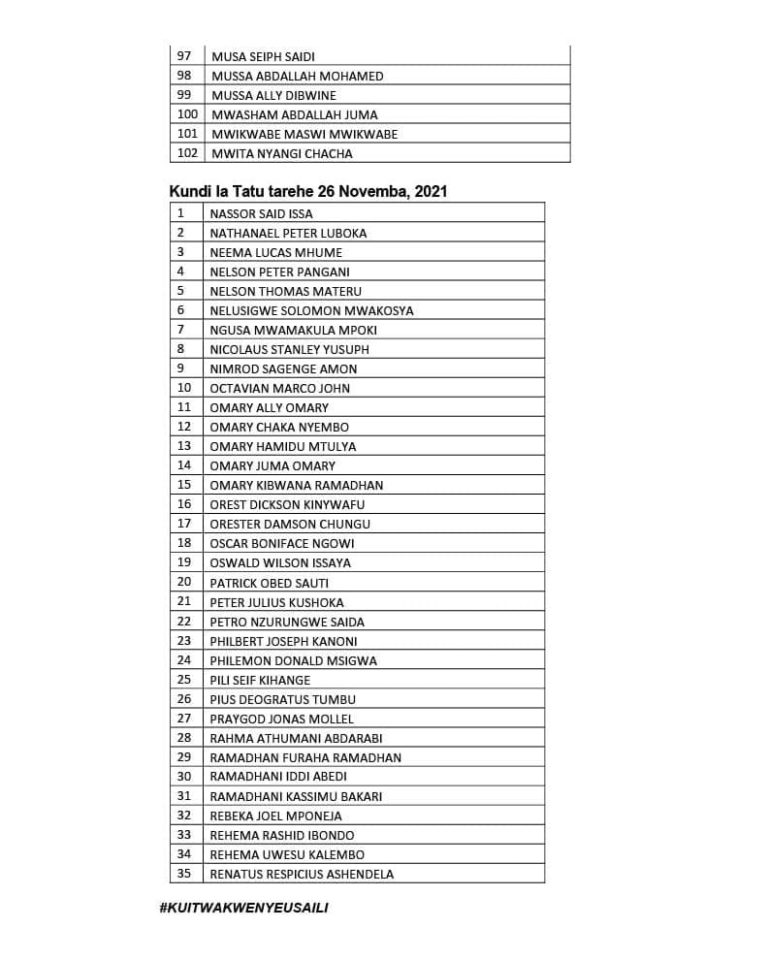 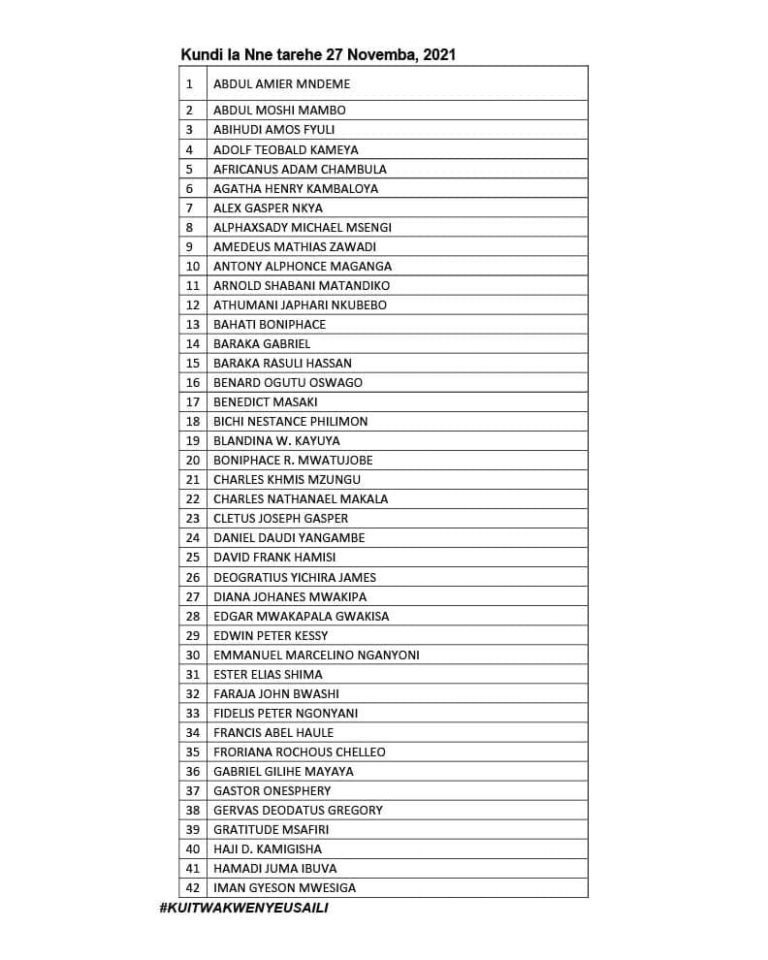 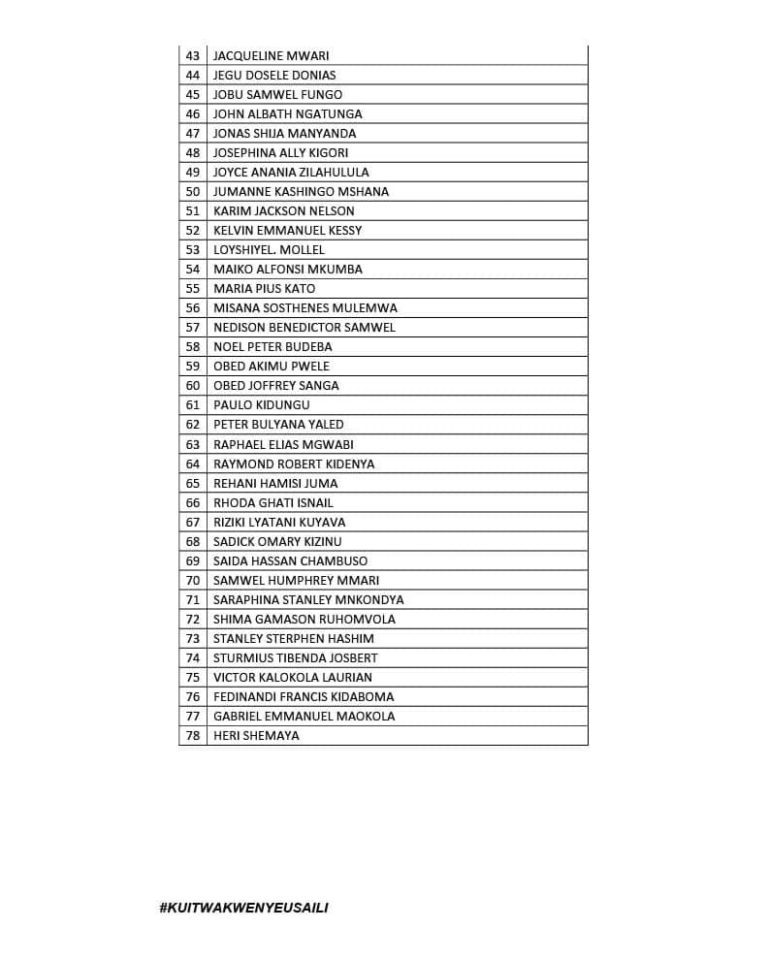 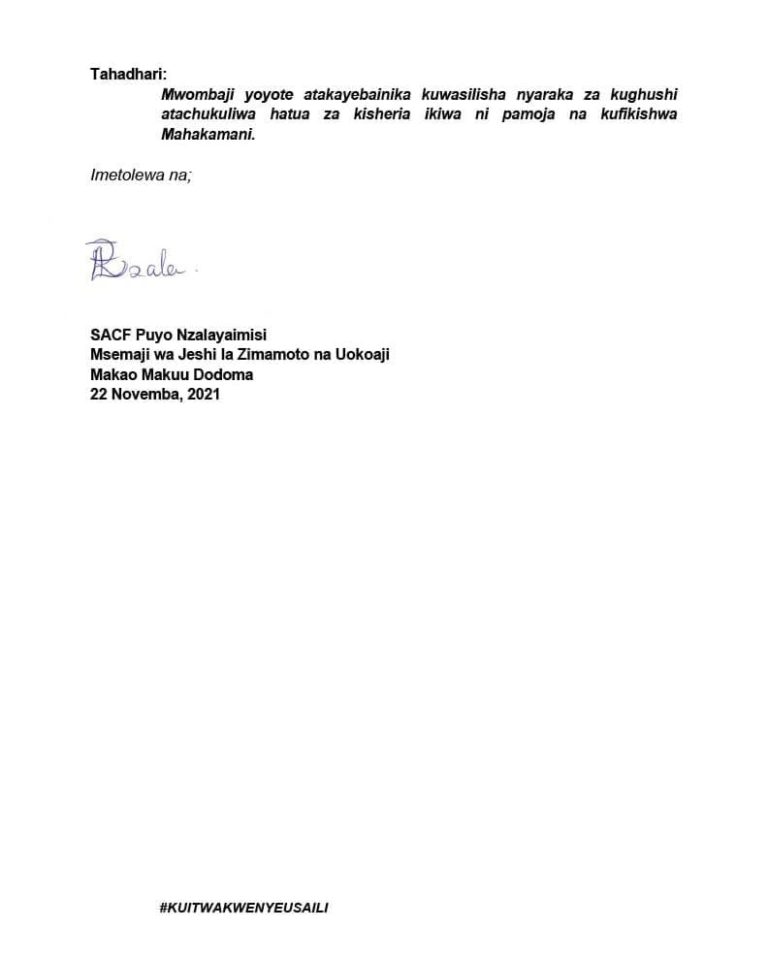 Did you find apk for android? You can find new Free Android Games and apps.
JOIN US ON TELEGRAM
Get Notifications Faster by:
(Visited 425 times, 1 visits today)