The University of Dar es Salaam is the oldest and biggest public
university in Tanzania. It is situated on the western side of the city
of Dar es Salaam, occupying 1,625 acres on the observation hill, 13
kilometers from the city centre. It was established on 1st July 1970,
through parliament act no. 12 of 1970 and all the enabling legal
instruments of the constituent colleges.
Recommended:


It was established with three main objectives,
namely:
In 1961, the University started with the Faculty of Law. It expanded
over the years with the establishment of the numerous Faculties and
Institutes. It established a number of Colleges, some of which were
later evolved into independent fully-fledged universities.
Read Also:
NEW TANZANIAN JOBS, INTERNSHIPS AND VOLUNTEERING OPPORTUNITIES 2023 (1,168 POSTS)

The University of Dar es Salaam Act number 12 of 1970 provided an
enabling setting in 1996 for the transformation of former Ardhi
Institute into a constituent college of the University of Dar es
Salaam under the name the University College of Lands and
Architectural Studies (UCLAS). Over a decade UCLAS was nurtured and its
programs and infrastructureexpanded. The umbrella act for universities –
The Universities Act number 7 of 2005 paved the way in 2007 for the
elevation of UCLAS into an independent institution – theArdhi University
(ARU).
Recommended: 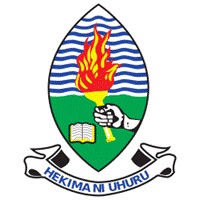 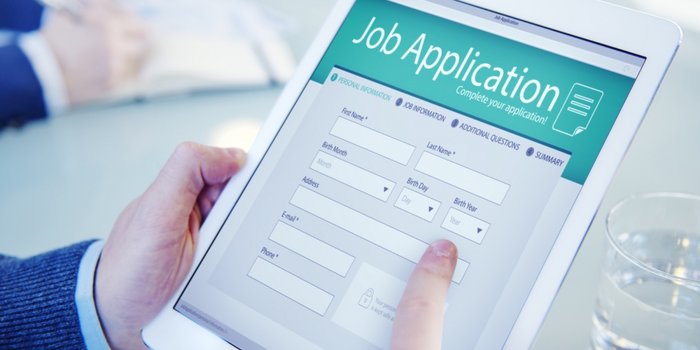