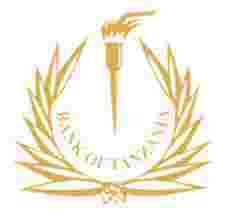 The Bank Of Tanzania (BOT) invites qualified
and interested Tanzanians to apply for the following positions as detailed in attached PDF Files:

Deadline for all applications: 17th October, 2022.