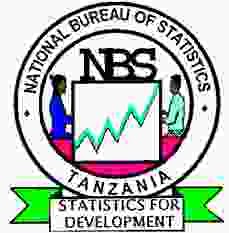 The National Bureau of Statistics (NBS)
has been established as an autonomous public office by the Statistics
Act, 2015 and has the mandate to provide official statistics to the
Government, business community and the public at large. The Act also
gives NBS the mandate to play the role as a co-coordinating agency,
within the National Statistical System (NSS) to ensure that quality
official statistics is produced. Before the enactment of the Statistics
Act of 2015, the NBS was one of the Government Executive Agencies which
was established on the 26th March, 1999 under the Executive Agencies
Act, 1997.

VISION: To become a one-stop centre for official statistics in Tanzania.

MISSION: To produce quality official statistics and services that
meet needs of national and international stakeholders for evidence
based planning and decision making.

The NBS which is the central depository for all official statistics
produced in Tanzania, is responsible for the collection, compilation,
analysis and dissemination of official statistics. Specifically, the
services offered by NBS, include: 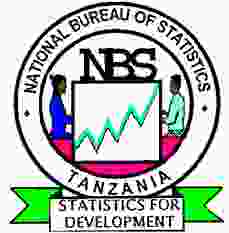 Did you find apk for android? You can find new Free Android Games and apps.
JOIN US ON TELEGRAM
Get Notifications Faster by:
(Visited 1,890 times, 2 visits today) 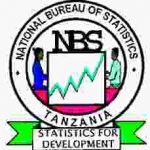